The KS Aviation Museum wanted to focus on bringing in a younger demographic by encapsulating the wonder and history of flight.

The idea was to show the entire process of a Porsche being designed from concept to completion, from every stage, the initial clay build, to being torture tested, crashed, flipped, frozen, heated, and finally raced on a test track.

The entire commercial was made in 3D using 3ds Max and Vray. Over 250 hours of work and over 300 hours of render time went into this project. Below are some breakdowns as well as before and afters in clay renders. 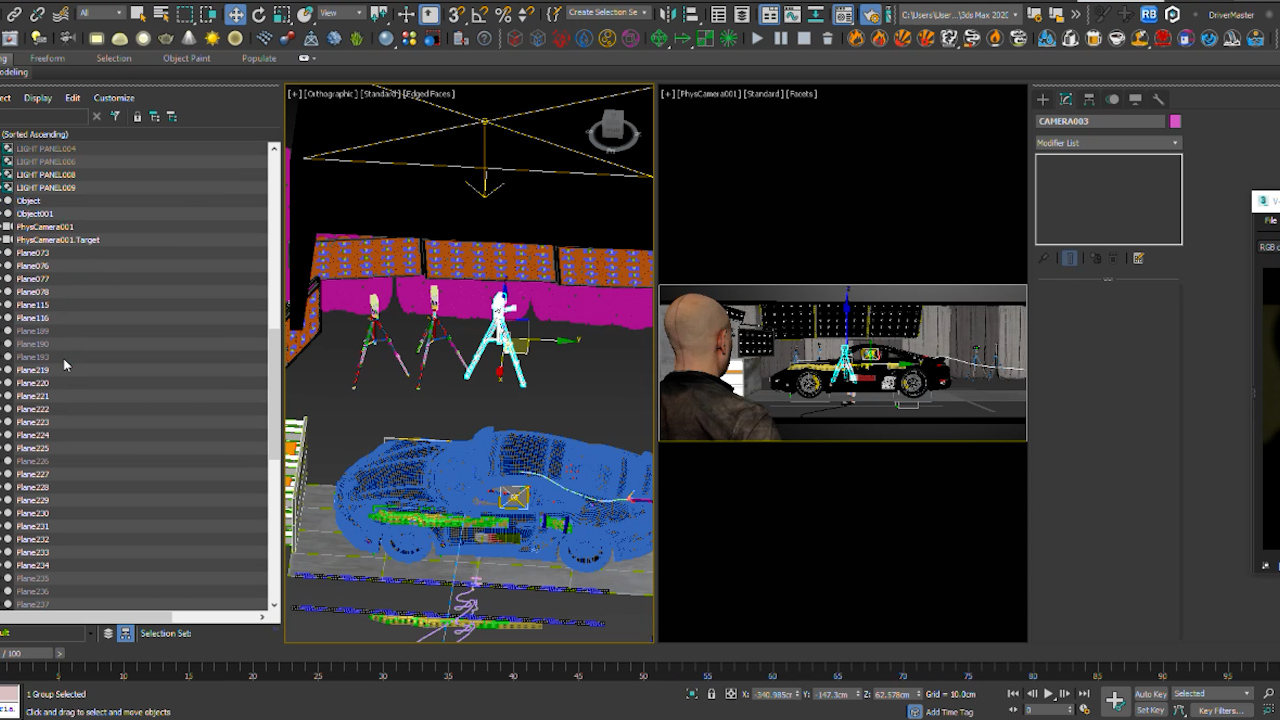 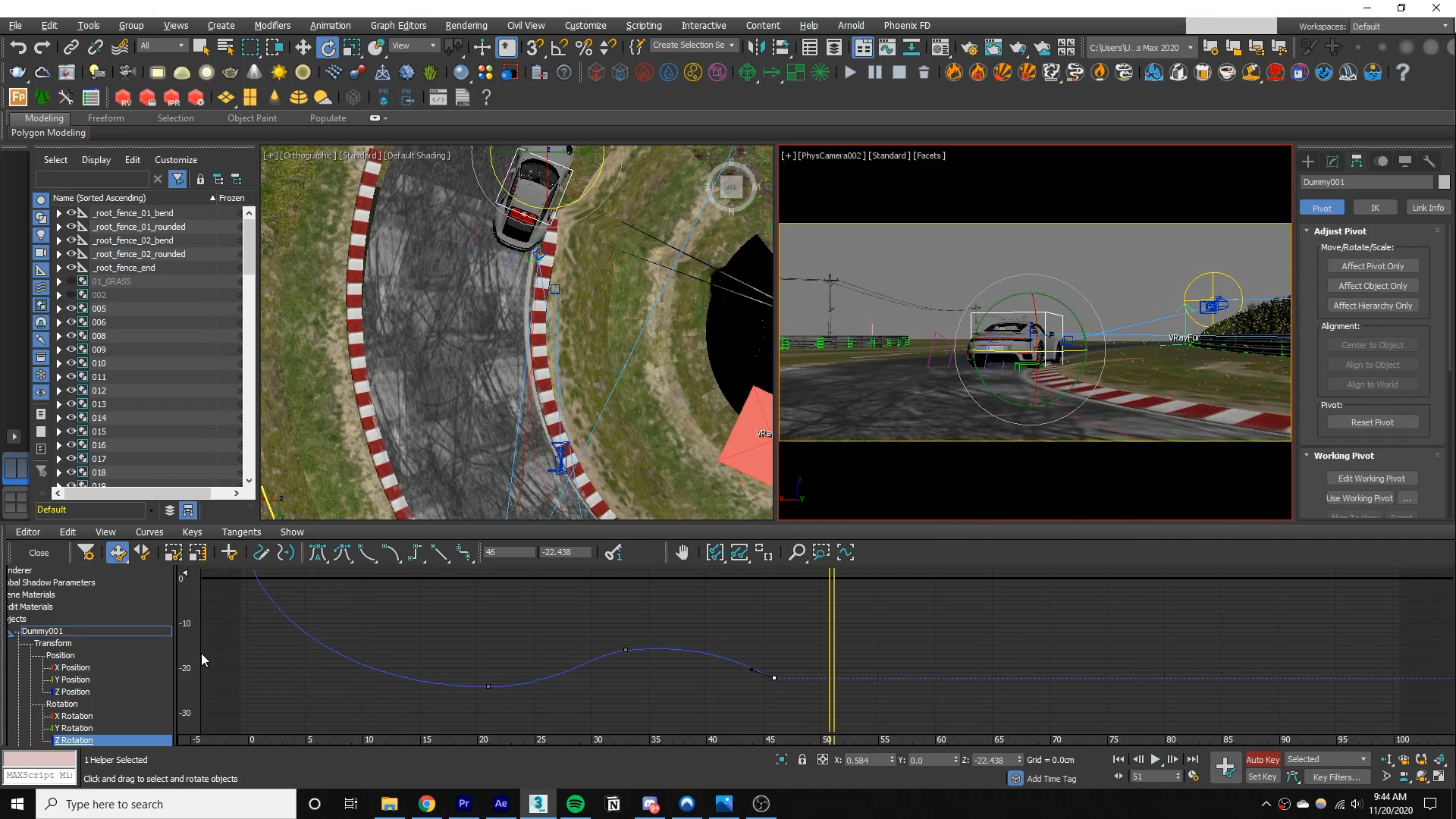 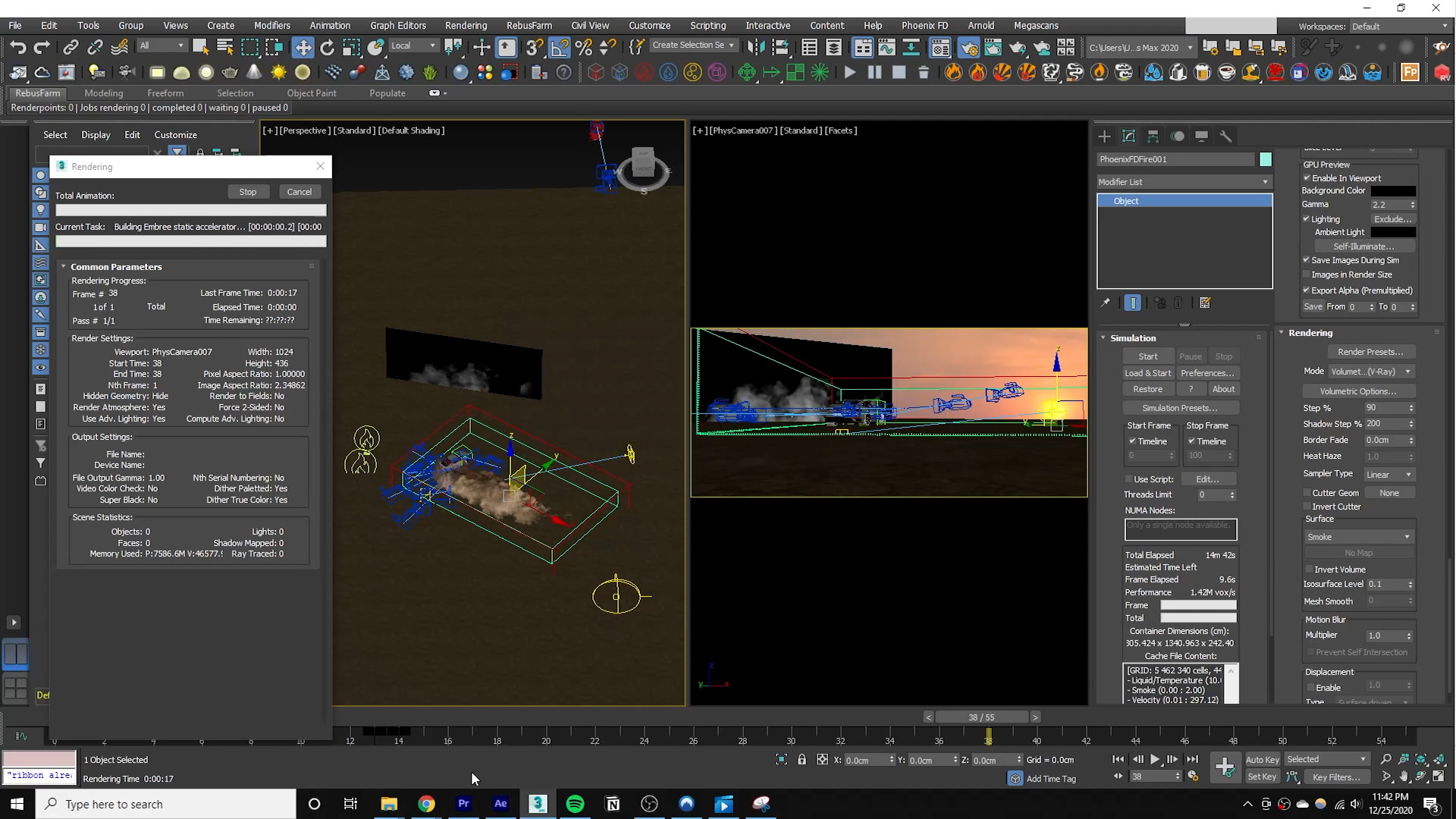 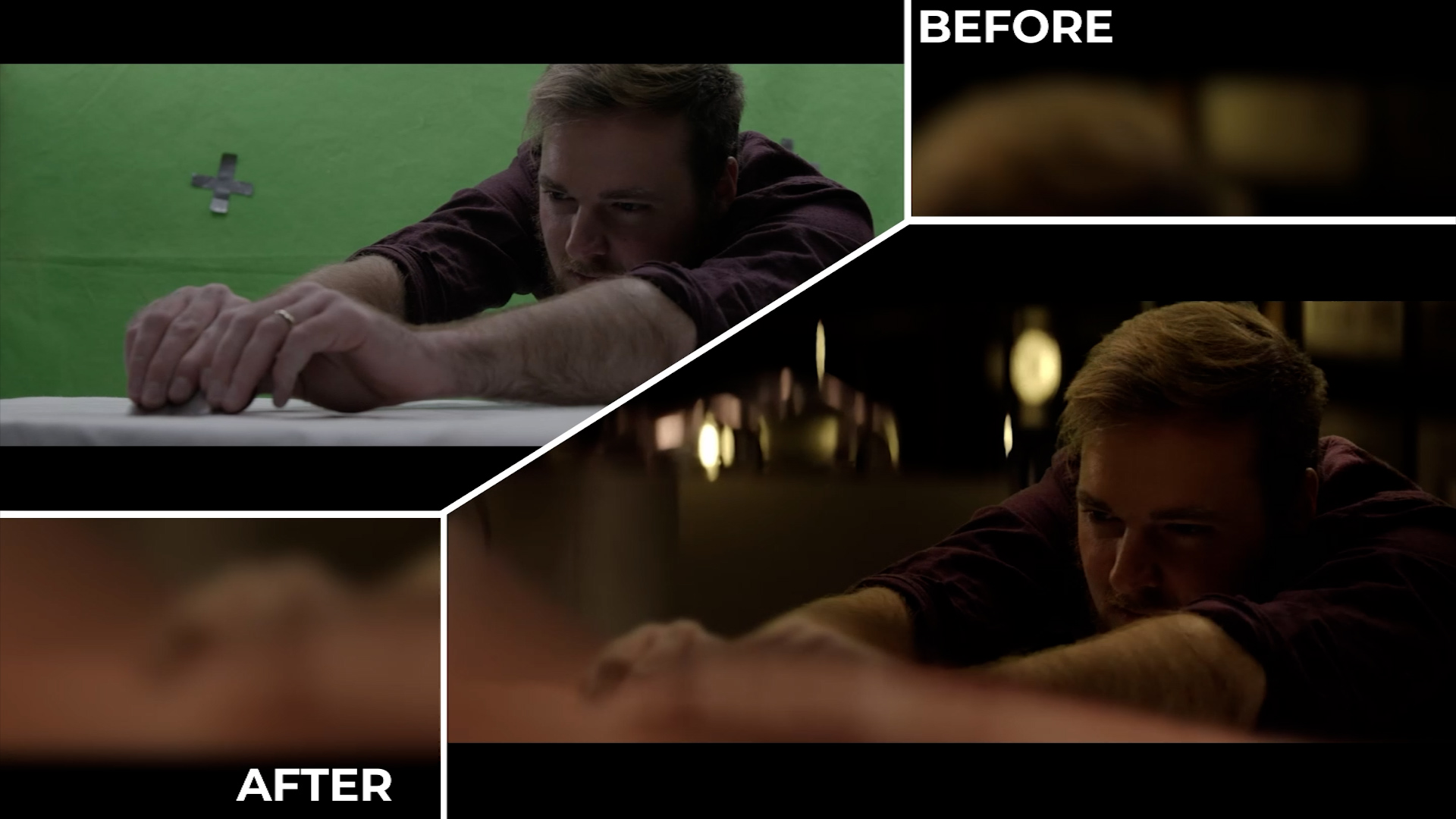 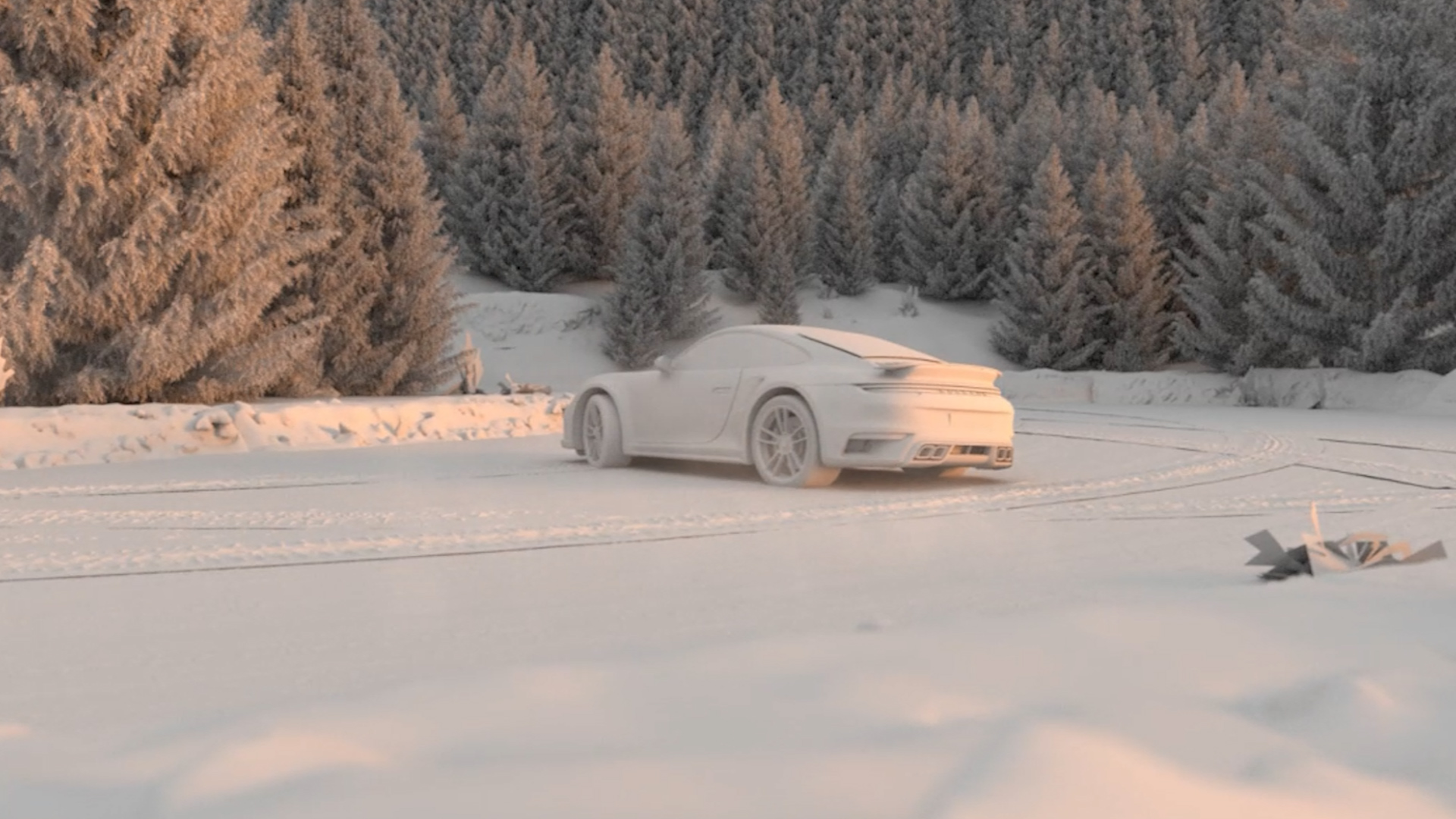 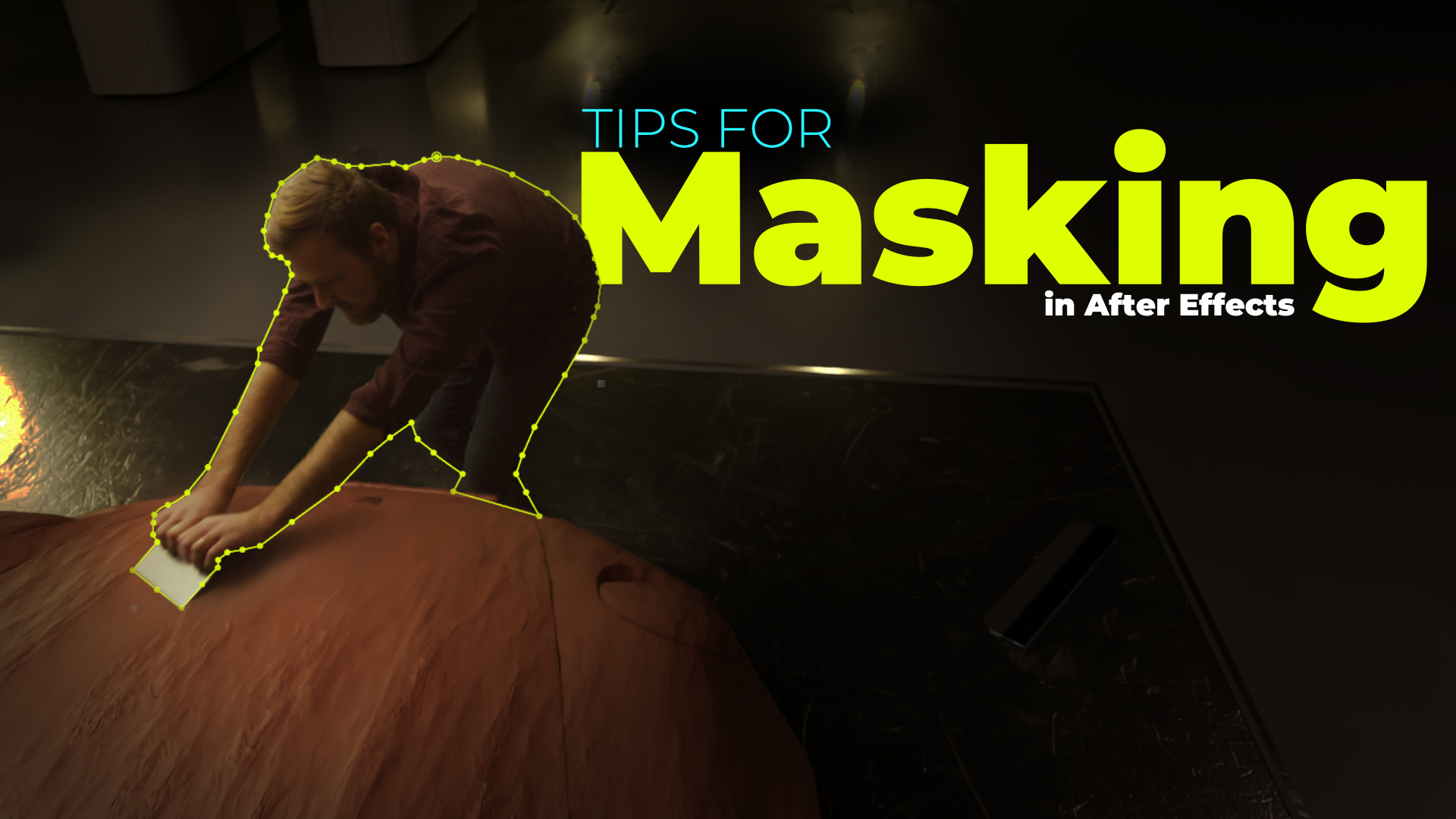 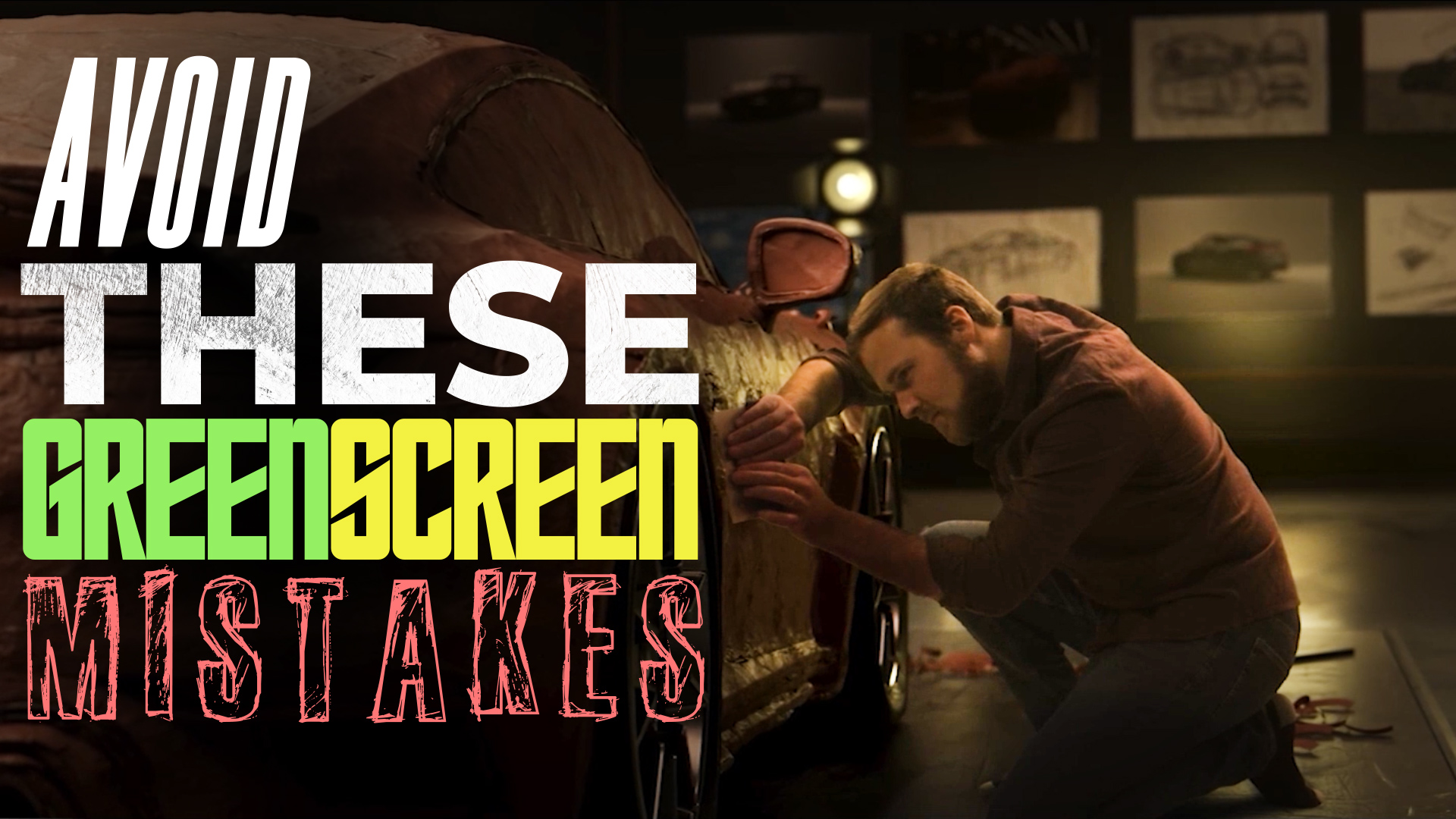 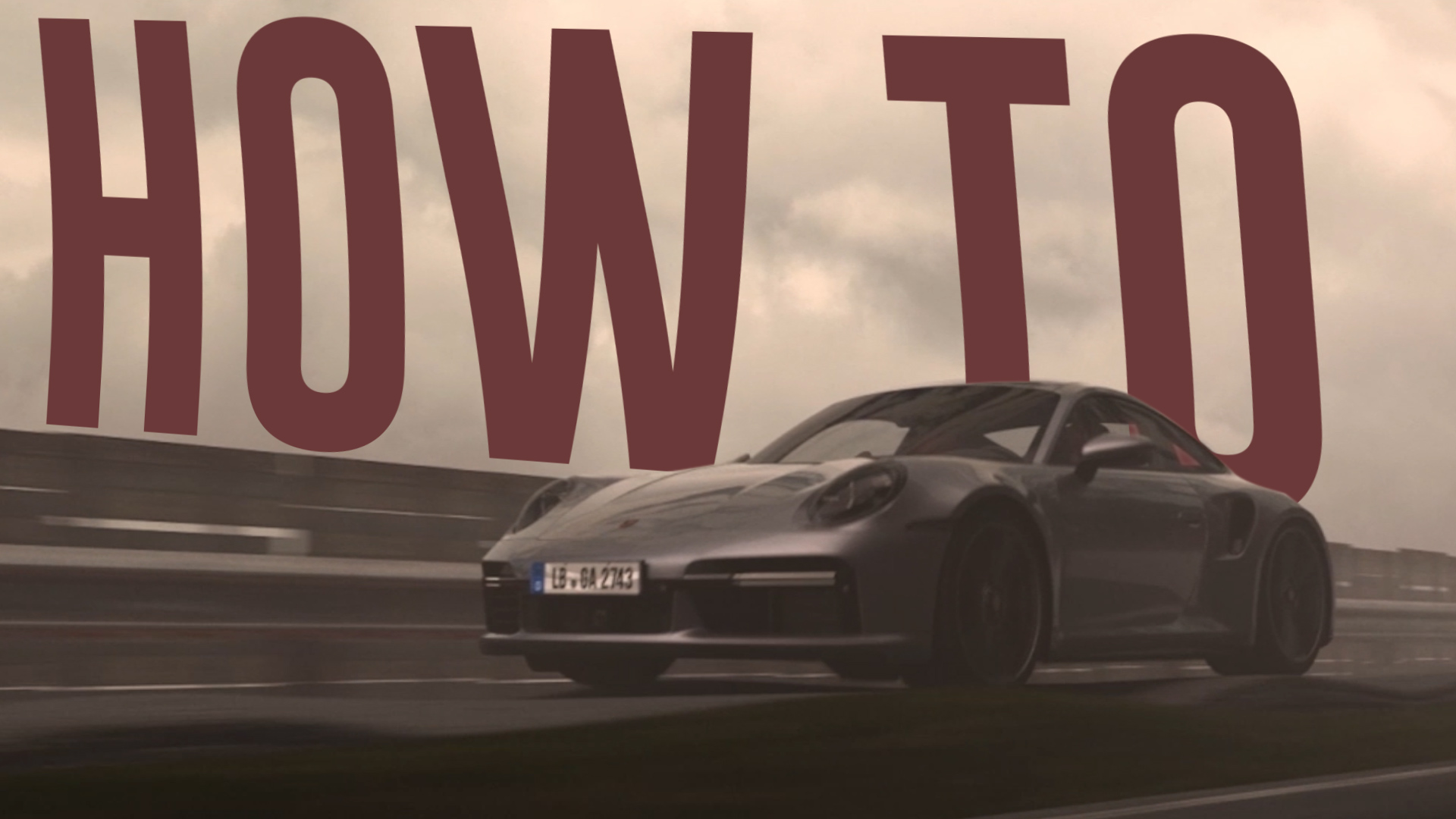 Here's to the Athletes